The Wombat’s became interested in shadows after reading 'The Gruffalo’s Child'. 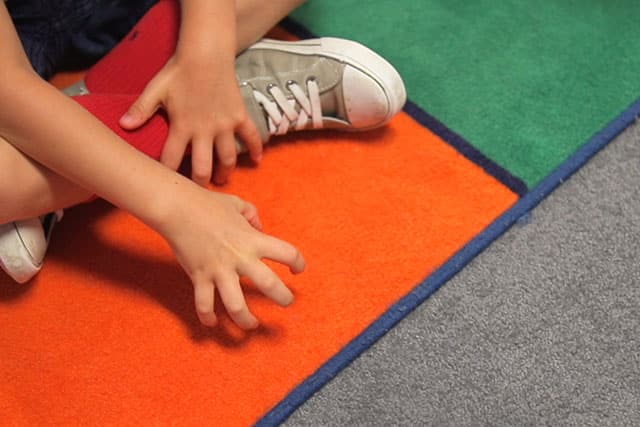 After reading the story, some of the children noticed their own shadows. We began discussing what causes a shadow. The children were eager to answer “light”. We delved deeper into the conversation by thinking about different light sources, lamps, candles, fire, torches, and ceiling lights were some of the answers. 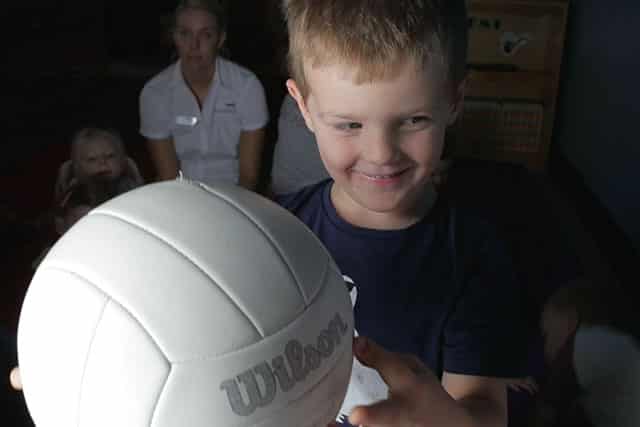 We got to talking about night and day in different parts of the world.

To help explain how night and day works on different sides of the world, Miss Megan used a torch and a ball to demonstrate it. We watched as the torch illuminated one side of the ball, while the other side remained dark. “It’s night time on the back,” one of the children suggested. “And it’s daytime at the front,” another added. 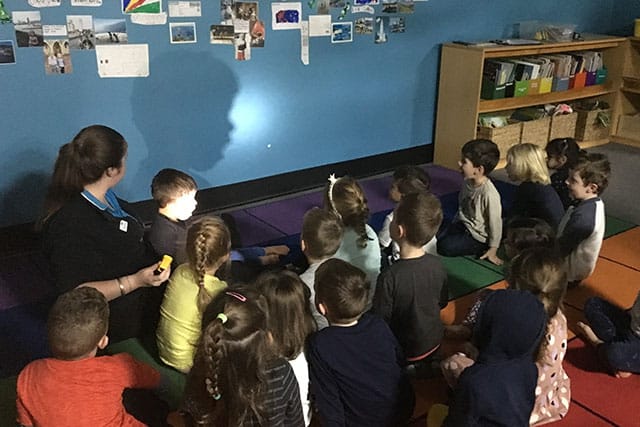 Our shadow exploration then evolved into shadow puppets and hand shadows.

We used our hands and faces to explore shadows on the wall using our torch, noting that the closer we brought the torch to our hands, the bigger our hand would appear in the shadow. We used our hand shadow puppets to sing songs such as Crocodile rhythm and practice counting, holding up our fingers to count. 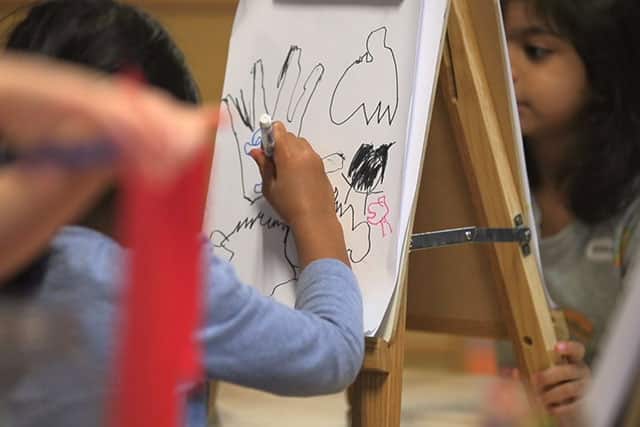 The closer the light, the bigger our shadows appeared.

The children recorded their shadows as artworks and we shared them with the class. We also discussed shadows with our mums and dads.

We discussed our understandings as a group and the children understood that they could create shadows in different environments like outside on the ground, or at home in their bedroom.