Where do we live? : Kindalin ~* Early Childhood Learning Centres

This investigation began when one of the children was telling her friends and teacher she was moving to a new home.

This developed into a discussion after she was prompted to name her new suburb and describe the features of her new house. A number of children joined the conversation as they described where they live and the features of their own homes. 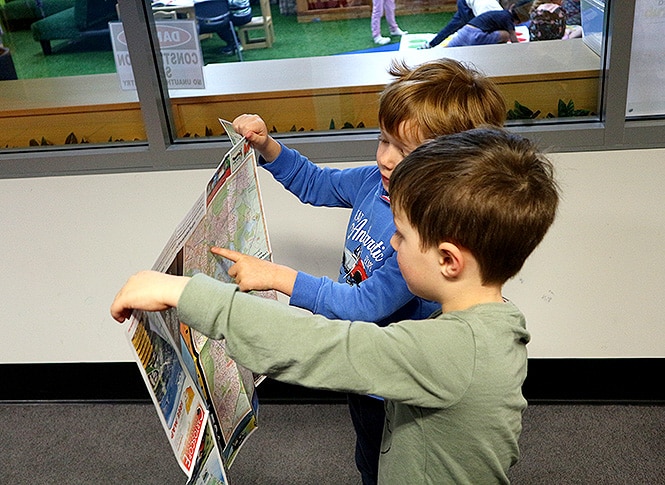 The children were keen to learn where all the children and their educators live. We discussed the suburbs we live in and looked at local maps to see where all these suburbs are located. We created a wall display that showed all the suburbs surrounding Kindalin. The children added their names and drawing of their house under the suburb they live in. 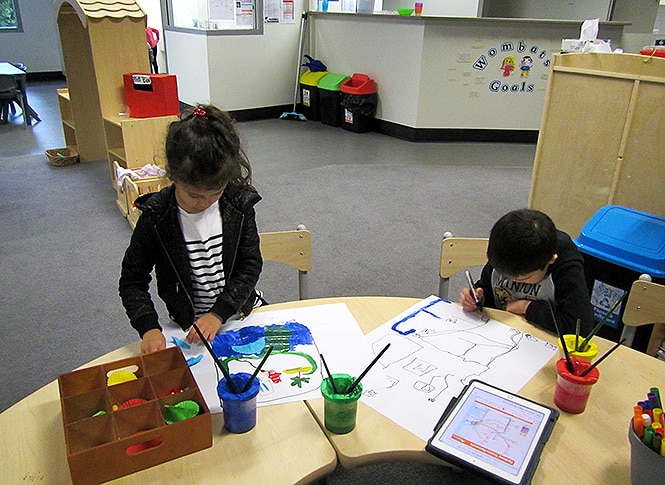 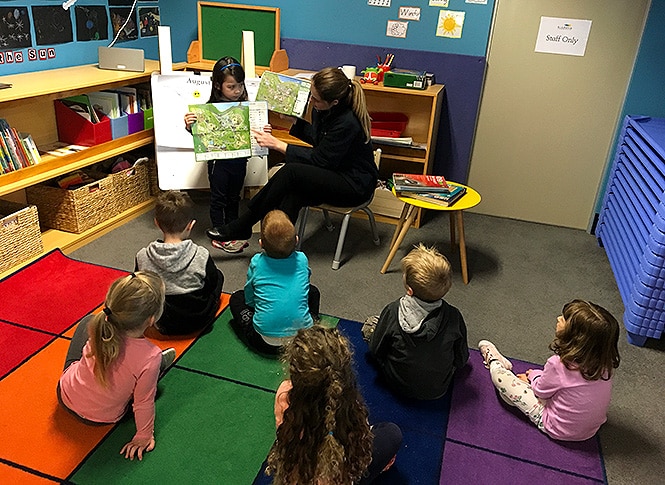 "We live in Australia, in the state of New South Wales, within the city of Sydney."

To further extend this investigation, we explored maps of the Northern beaches, Sydney and global maps. As a result from their use of maps, the children found a number of different maps in our surrounding community. These included maps for the zoo, shopping centre and theme parks. Many of the children brought these in from home to discuss during group time. 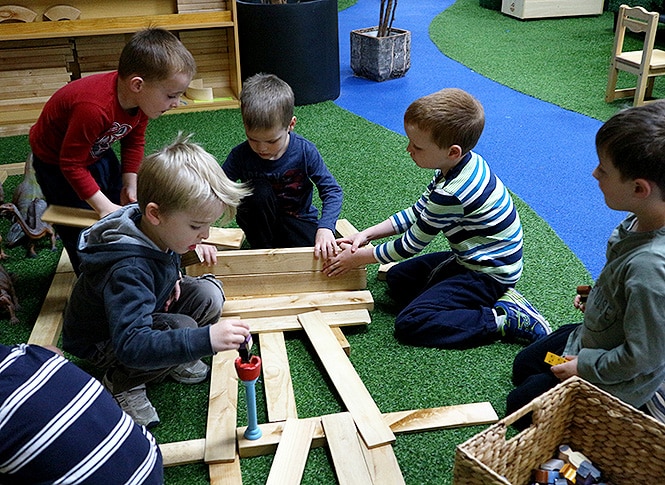 "We know where we live on a map and the different features of our homes."

Near the end of this project, the children brought in photos from home of their own house. They confidently described where they live as they shared their pictures. The children were keen to share their favourite place in their home and answered questions about their house that were asked by their friends. Construction corner has been a hive of activity where many "houses" have been constructed as the children consider the different features required. There have been many discussions and sharing of ideas as the children the elements of houses and the planning process to build one with blocks. 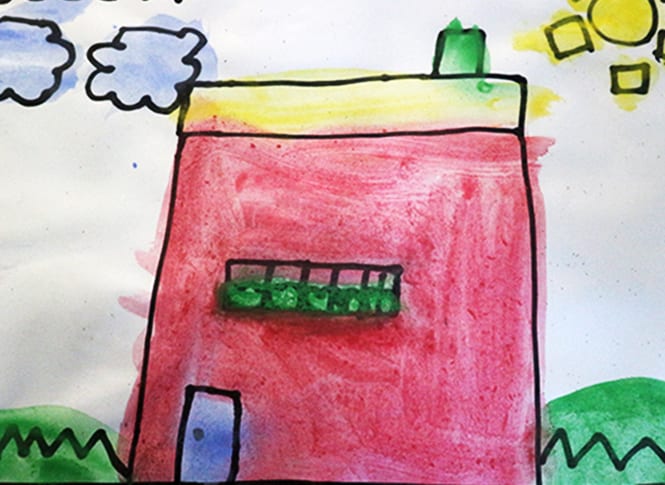 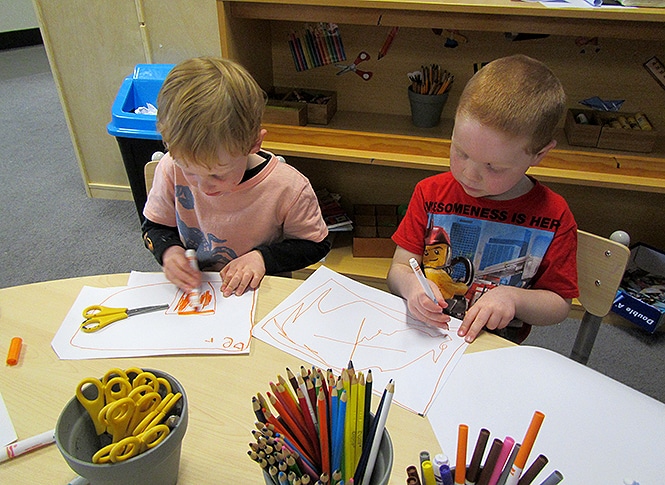 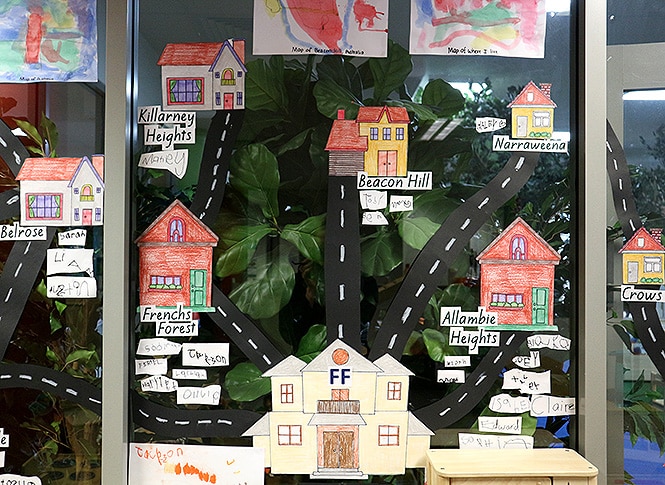 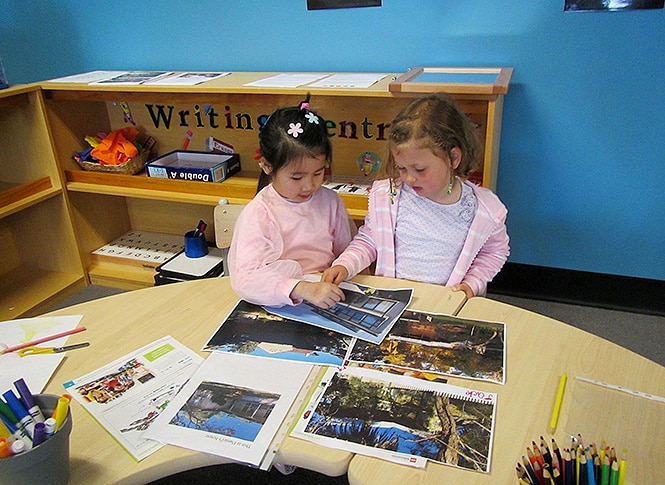 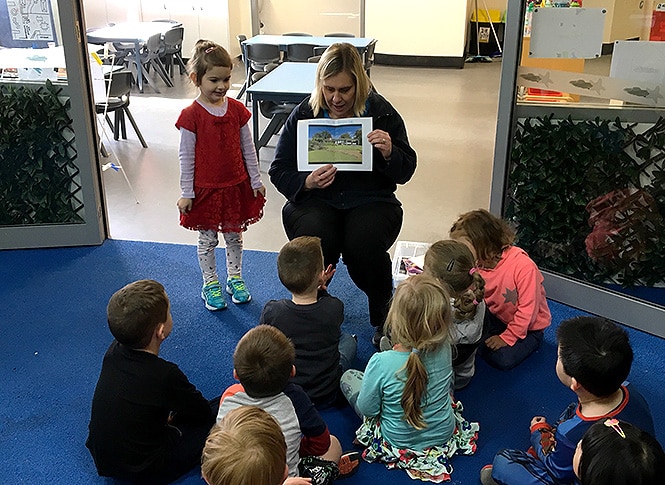 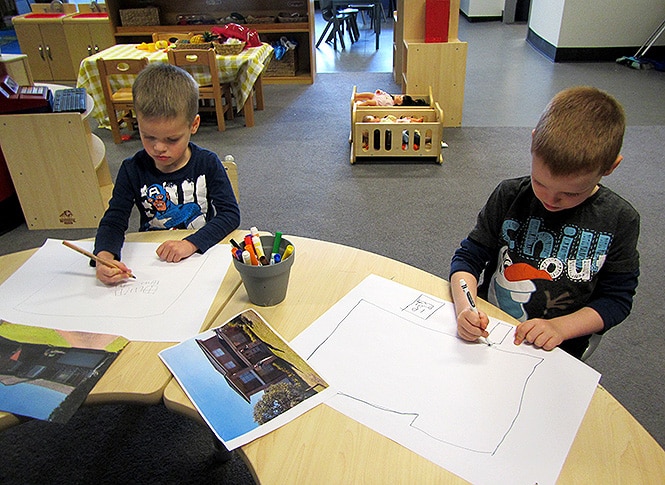